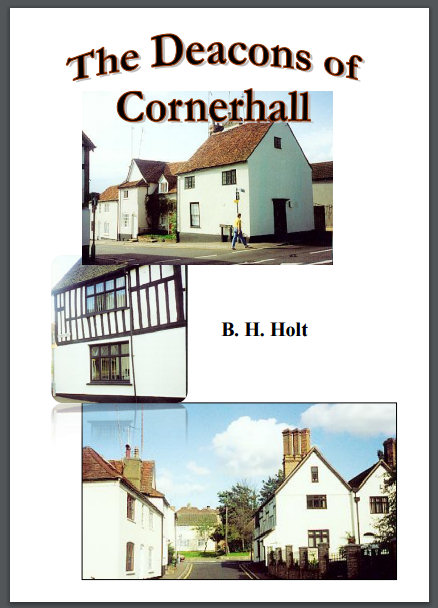 pdf copy
I am delighted to say that this excellent family history study, first published in New Zealand in 2001, has been updated (2016) and is available online as a pdf file, which also gives a contact address for paper copies.
Posted by Chris Reynolds at 10:22 PM No comments:

The Grand Union Canal in the Apsley area 100 years ago

Roy kindly supplied the above picture of the Grand Junction Canal (now called the Grand Union Canal) at Doo Little, between Apsley and Kings Langley. I have taken this opportunity to add four more pictures of the Canal in the Apsley Area.
Posted by Chris Reynolds at 7:38 AM No comments:

Who was catching fish in Hertfordshire 200 years ago?

My attention has been drawn to the above news item that appeared in the Courier (presumably the London Courier) in 1816 and was later recorded in Kirby's Wonderful and Scientific Museum (Volume 6, 1820 - available as Google ebook) and later the story was repeated in the Guinness Book of Records (19th edition) in 1972. The current world record is just over 40lbs.

This immediately raised two questions which some of you might be able to help answer. 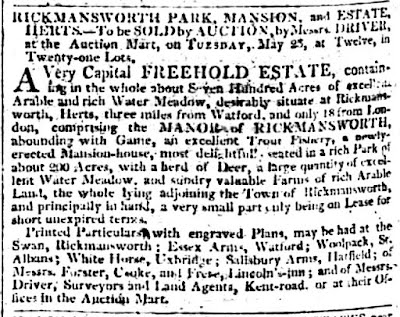 Posted by Chris Reynolds at 5:40 PM No comments: 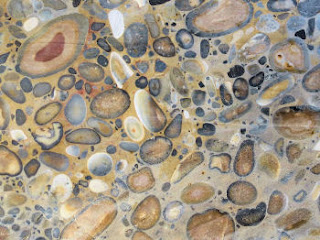 Following a request relating to an article published in 1953 in the Hertfordshire Countryside I have created a subject page relating to
Hertfordshire Puddingstone
If you have any information as to other places where it can be seen please let me know.
Posted by Chris Reynolds at 11:38 AM No comments: