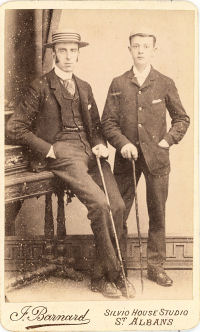 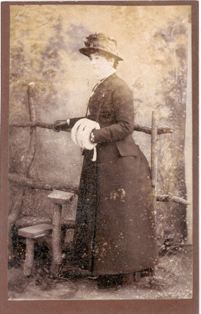 Timeline with more pictures.
Further examples of his work, particularly if dated or have a negative number, would be very welcome, as they would allow the time line to be refined further.

The picture of the lady "climbing over a style" comes from the City Portrait Rooms and dates from about 1880.
Posted by Chris Reynolds at 10:32 AM