A Progressive School at Kings Langley 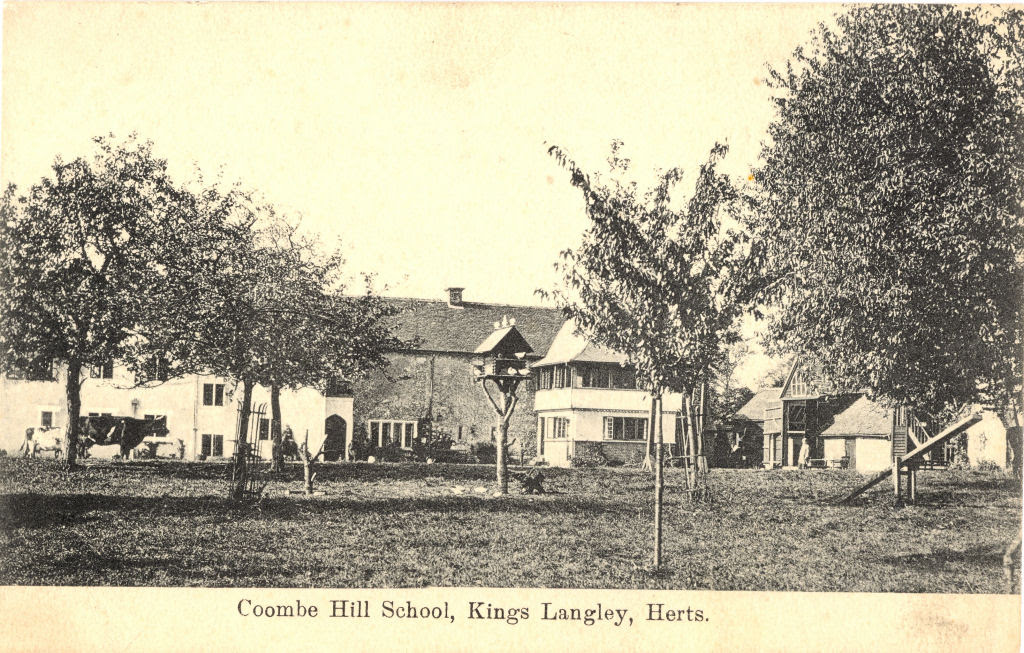 When I saw the advert I thought I was buying just another Buchanan post card of a Hertfordshire school. 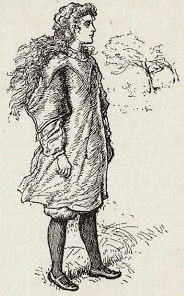 But it was a school I hadn't previously come across. So I started to dig further and discovered a school which, a hundred years ago, believed it was important to bring up children in contact with nature.

The interesting story  of Coombe Hill School, Kings Langley (later called Priory School) starts with three school teacher sisters in Norwich, one of which set up Coombe Hill School in East Grinstead. The school moved to Westerham  and then in 1910 moved into the historic Priory in Kings Langley.  In the 1920s it adopted some of the ideas of Rudolph Steiner, and the old Priory building is now part of the present Rudolph Steiner School.