It is some years since I visited it and posted details on the Genealogy Web Site and a recent query to this blog reminded me that I should bring the information up to date. The original web page related to the cemetery in 2009, at a time when work was being done to get it in order and make it respectable. I visited it again two or there year later and took photographs which are somewhere among some 25,000 waited to be sorted!  While I have added a future visit to my "to do" list I have decided to use the services of Google to see the current position.
It would seem that a small garden of rest area has been laid out adjoining the path but the area where most of the graves is much as it was in 2007 - in effect a hay meadow with many young trees (I suspect mainly oak). As such the Garden should be a pleasant place to sit and rest and contemplate nature - which was one of the things my daughter Lucy did when she was a patient there.
For more information on the Hertfordshire Asylums see ASYLUM

In updating the page I came across a problem that might affect other pages on the web site. I had included a direct link to Google showing a satellite view before any changes (circa 2007) and of course this had automatically updated to a different 2017 view.
Posted by Chris Reynolds at 2:43 PM No comments:

I've been rather busy - but I haven't forgotten about genealogy

Over the last few weeks various matters have meant that I have not been able to spend much time on the newsletter or the web site - but when I have a moment I haven't forgotten about local history research.


On Sunday I attended the reunion of the Leo Computer Society in London and caught an early train so I could also have a look at Bunhill Fields - which is a very interesting cemetery in central London. It was used as a burial ground between 1665 and 1854 and it is estimated about 123,000 people were buried there - including many well known people such as John Bunyon, Daniel Defoe and William Blake.


One of the reason for my visit is that one of the few accessible and readable graves is one of my wife's ancestors and I wanted to make sure I had a good digital image of it. 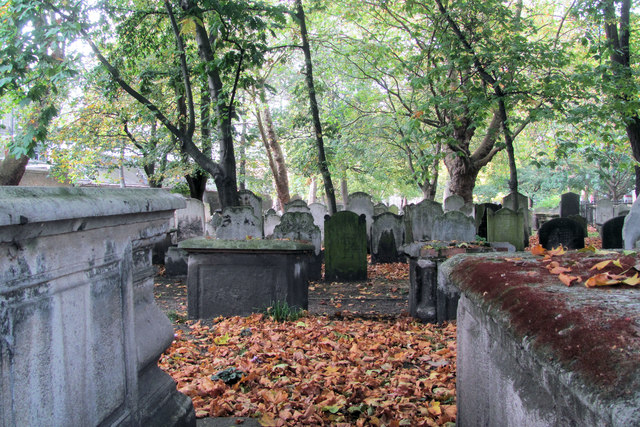 Hopefully I will be able to continue working on the web site and this newsletter later in the month.
Posted by Chris Reynolds at 10:30 PM No comments:

Thrashed for Profane Language in Hitchin Market Place in 1884 ??? 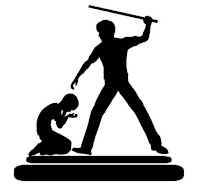 ASSAULT AND PROVOCATION,
James Francis Tooley, miller, of Whitwell, was charged with assaulting Samuel Izzard, o[ Luton, and the latter was summoned by Mr. Tooley, for using obscene and profane language.
This case, arose in Hitchin market. The version of the complainant and his witnesses was that he (complainant). was calling out "muffins and crumpets" in Hitchiu market, and on passing Mr. Tooley, complainant called out "I sell crumpets four a penny, and if Mr.Tooley will pay use the sixpence he owes me I will sell five a penny," upon which Mr. 'l'ooley, with an ash stick, gave him (Izzard) a most unmerciful thrashing, causing the market people to cry shame of him, and the complainant was obliged to go to Dr. Foster, at Hitchin, and to a doctor when he got to Luton.
The defendant's (Mr. Tooley's) version was, that he had found it necessary to put Izzard in the County Court for a sack of flour sometime ago, and to commit him to prison in default of paying the installments ordered by the Court, and ever since then Izzard had taken every opportunity of insulting him in public places, and on this afternoon he was haranguing the crowd and swearing about him in front of the Hitchin Corn Exchange. He put up with this until he repeated it before two hundred people when he could stand it no longer and did thrash Izzard.
Witnesses were called as to Izzard's profane language.
The Bench inflicted a fine of .£2 and costs upon the defendant for the assault uponIzzard, and ordered Izzard to pay 20s . including costs for profane language.
Herts & Cambs Reporter & Royston Crow, 28 March, 1884

Moore on J F Tooley, Miller of Whitwell
Posted by Chris Reynolds at 11:42 AM No comments: