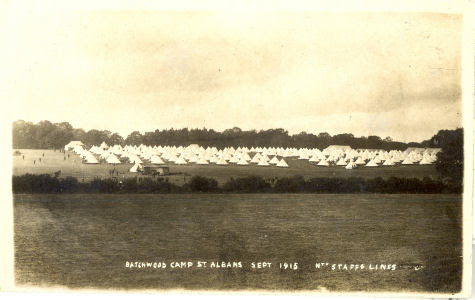 I have added a varied batch of new Hertfordshire views(all with higher resolution images) as follows:


A View of Batchwood Camp, St Albans, taken by L. L. Christmas in September 1915. It  shows the North Staffordshire Lines, and was in the St Albans area at about the same time as Briton's Camp (location unknown) was in existence. 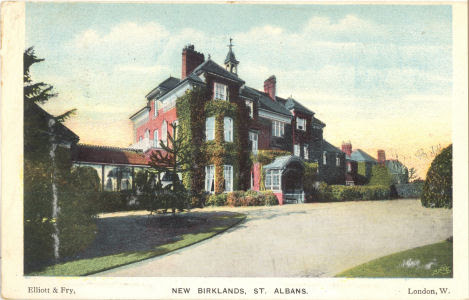 I have created a page for four early 20th century pictures of New Birklands School, St Albans, two of the exterior, one of the dining room, and one of the garden. Three were taken by a London firm of photographers, Elliott & Fry, who had photographic works in Barnet. The other was taken by Montiville Evans, of St Albans. I have added details of the schoolthen just called Birklands, in the late 20th century, but have not yet researched it foundation. 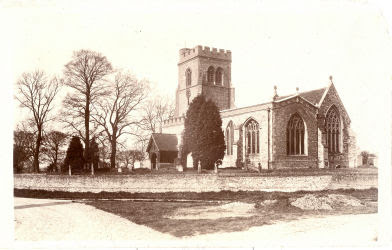 Marsworth is on the Grand Union Canal on the birder with Hertfordshire, and close to Tring, so of interest despite being in Buckinghamshire. About a dozen post cards (possibly mostly amateur snapshots from about 1905) appeared recently on ebay and I purchased a number - some of which are good enough to justify high resolution scanning. As it is always a pity when a contemporary collection like this gets dispersed I have also included reduced sized thumbs to record those I did not win. 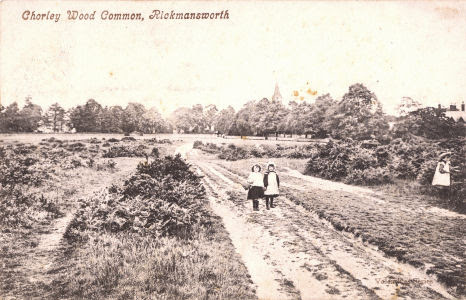 Also included in the update were two pictures of Chorleywood, a picture of Radlett parish church before the wider nave was added, and a picture of  Nether Hall, at Widford.

Posted by Chris Reynolds at 2:39 PM