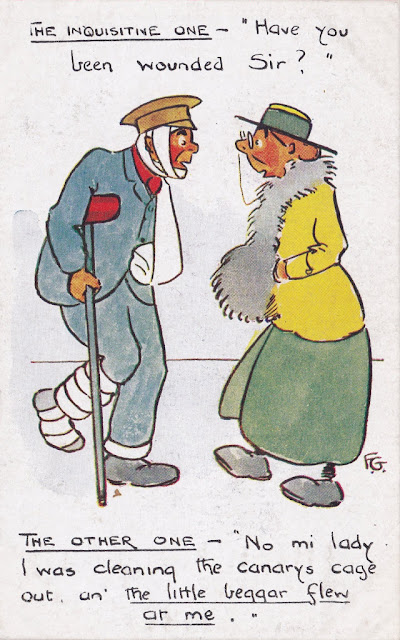 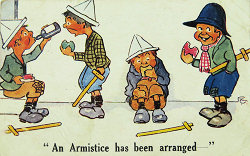 See "Spatz" Cards
Posted by Chris Reynolds at 9:21 AM