Following on Ann's recent query about William Walby (see  Was your ancestor a game keeper?) there have been three relevant updates: 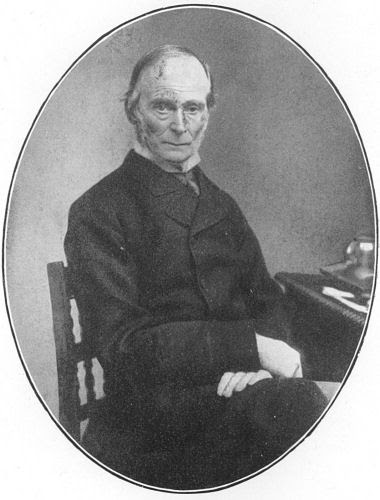 In addition Ann has reported that William's father-in-law, William Webb, was also a gamekeeper and was the principle witness in a 1853 murder, an account of which appears in the Brookmans Park Newsletter.
Posted by Chris Reynolds at 10:54 PM