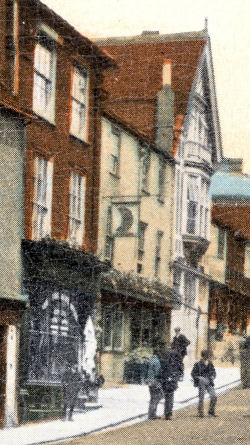 More about the Half Moon
Sales details of Holloway's Brewery, 1827
Posted by Chris Reynolds at 1:55 PM