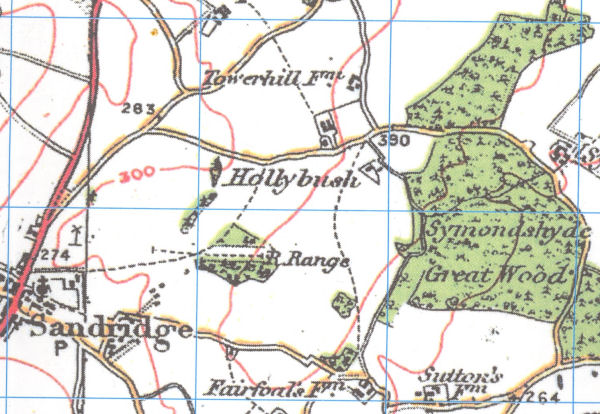 Further information on rifle ranges near St Albans
Posted by Chris Reynolds at 6:51 AM