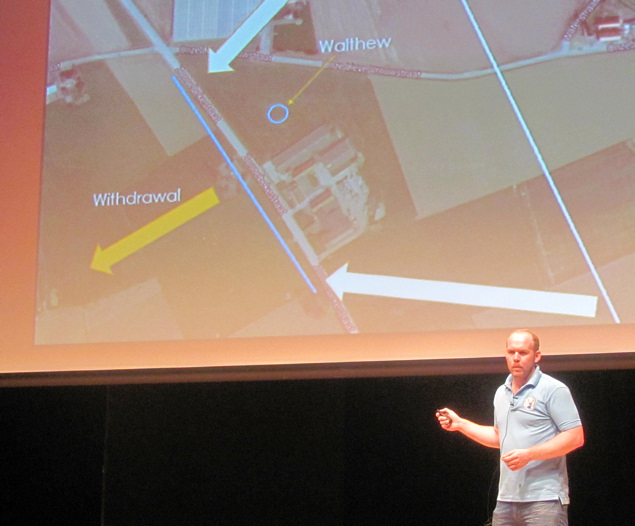 Last night Dan Hill, of the Herts at War group gave a most informative talk on the role of the Hertfordshire Regiment in the First World War. In particular he gave a detailed analysis of the events at St Julien on 31st July 1917, during the battle at Passchendaele. After the unsuccessful attempt to break through the German lines every officer, and 75% of the men were dead, wounded or missing. He also spoke about the erection of a war memorial on the battle field on the 100 year anniversary of the battle. 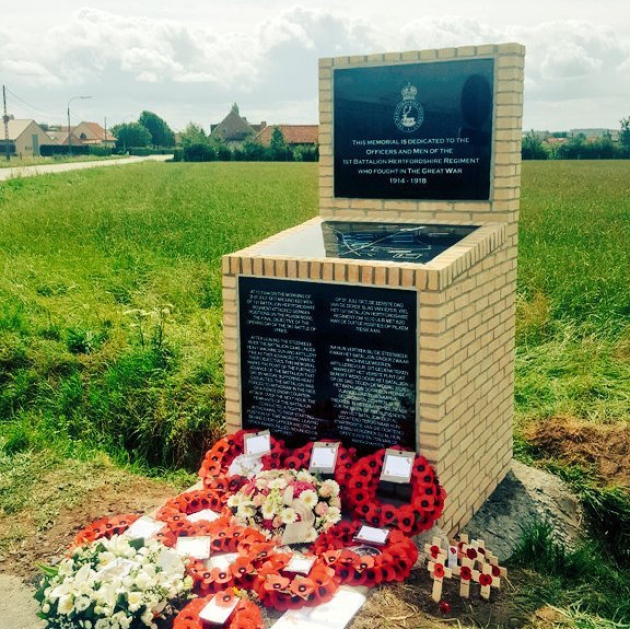 His talk ended with a very interesting film of the Hertfordshire Regiment in camp in October 1917.

It should be noted that the Herts at War group plan further talks on the First World War and details will be posted on their web site, if you are note already on their email list.
Posted by Chris Reynolds at 7:38 AM