What a silly place to build a row of posh semi-detached villas in about 1835? 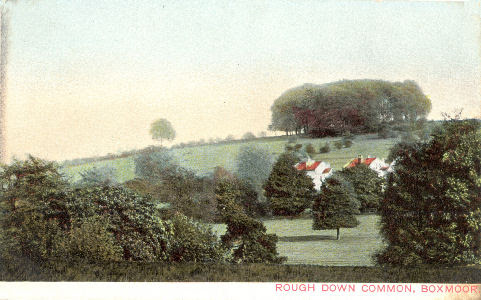 At Boxmoor, Hemel Hempstead, there are a row of early 19th century semi-detached Georgian style villas in what was originally open countryside, although they are now surrounded by a 20th century housing estate. One might expect such a row in a town area - but not in such a rural situation. A row of modest cottages built by a farmer for his labourers might be expected but surely if anyone was building a house with perhaps a dozen rooms in open countryside it would be a detached house on its own plot.


Jeff wanted to know why - and the answer is linked with the London to Birmingham Railway, that opened in 1837.
See the full report
Posted by Chris Reynolds at 8:55 AM