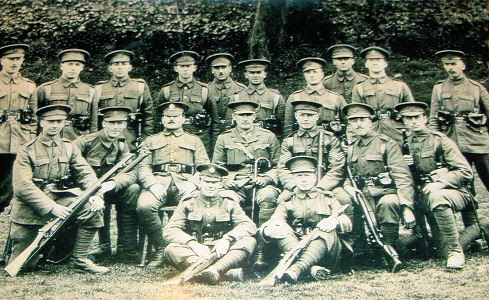 More Information.
Posted by Chris Reynolds at 8:15 AM