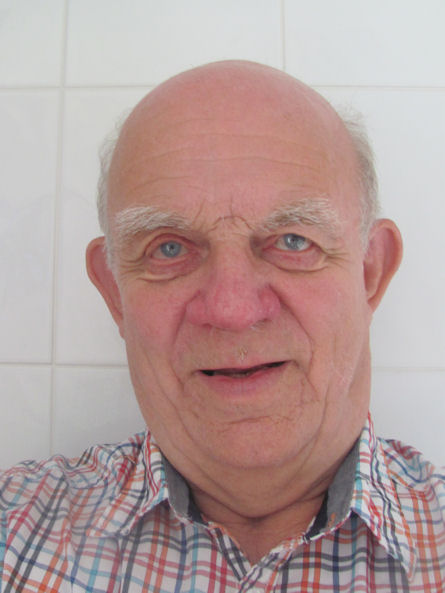 In these circumstances I have decided to put any significant updates to the main web site on the back-burner for the next two or three months, although there are one or two things I was working on which I will finish. This newsletter will continue (you can help by feeding me details of new Hertfordshire books and booklets, details of local and family history events, etc.) and I will still answer questions - but will put a cap of one day a week on my genealogy related activities. The biggest loss will be the weekly Tring News from 1915 - but while a small number of people found it very useful there were not enough people to justify in continuing.
Posted by Chris Reynolds at 10:11 AM