June statistics and some late news

STATISTICS:  While the number of page views to the newsletter is down by nearly 300 compared with a total of 4,399 in May, I had been less active and the number of posting had dropped from 38  to 30 (several of which were "off topic") so there was less new to be seen. Half way through the year the number of visitors in six months to the main site was 133,026 which means that we are on target for over a quarter of a million visitors in 2012. Donations are a little slow at £460 (full year target £1200) but are up on this time last year.

The main reason for the lower number of post is that I have been spending more time doing other things - including watching tennis - and while most of these extra activities take me away from the computer keyboard I have also been spending more time on my other blog - Trapped by the Box - where several recent postings relate to studies on the evolution of human intelligence! 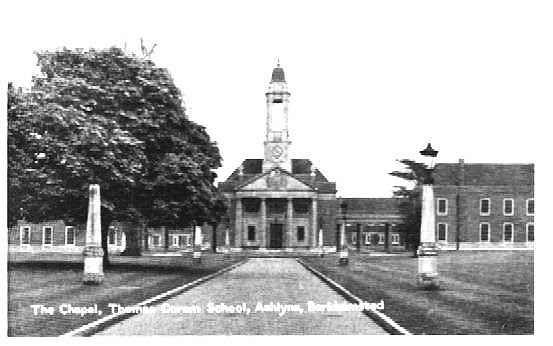 The Foundling School moved to Berkhamsted in the 1930s and closed in 1954 but if you are interested in its earlier history why not start by visiting the Foundling Museum web site - or even visit the museum next time you are in London.

National Archives: The costs of their services are increasing on July 29 so get your orders in quickly.


Digging up the Dead: While it does not refer to Hertfordshire graveyards the recent BBC article on the subject reminds us that town centre redevelopments can often unearth human bones - in some cases involving graves from as recently as Victorian times.


Queries from Ancestry: Over the years I have posted messages on the Rootsweb notice boards, which are now run by Ancestry. This means that I am a registered user of Ancestry, and my profile make it clear that if you want me to answer a question you should ask me using Ask Chris on this site. Occasionally I get direct emails requesting help from Ancestry users who have ignored the instructions to visit this site given on my profile. My policy in future will be that they will not get a reply from me (which would be jumping the queue over properly addressed queries) on the basis that if they were too lazy to read the instructions they cannot complain if I am too "lazy" to reply. On the other hand, if they have seen this site and don't want to give a donation to charity they can't complain if I decide not to donate my time to help such miserable misers.
Posted by Chris Reynolds at 6:27 AM