Does your family tree contain other people's unchecked errors? 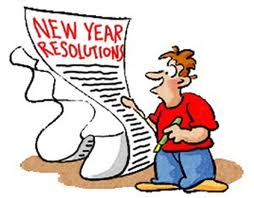 Have you made a New Years Resolution about your Family History Research in 2013? If not read on ...

I decided I needed to blog on this subject when I discovered that the  The Oxford Encyclopedia of British Literature, published in 2006, records that in writing his major poetical work "The Eve of St. Agnes" Keats was inspired by  a chilly January encounter with the medieval monumentality of Stansted Abbey. I found one later online reference, JOHN KEATS_百度文库, which is a Chinese copy of pages from the encyclopedia.

Four years ago I posted The Myth of Stanstead Abbey so I wondered whether the "medieval monumentality" that inspired Keat's was a figment of his imagination. A little googling showed that shortly before writing the poem Keats had visited Stansted Park, a house on the Sussex/Hampshire border. This house was once a medieval hunting lodge and not an abbey, and the "medieval chapel" that Keats would have seen was built in the Regency period.

So I decided to see if I could find any more incorrect UK references to Stanstead Abbey that have been added to the web since 2008 - and found three more in Google Books, from 1800, 1827 and 1830 - all of which are quite obviously wrong. Now that the British Newspaper Archive exists I decided to assess the truth of the widely held belief that newspaper articles are full of errors  by looking to see what proportion of references to "Stanste(a)d Abbot(t)(s)" had been recorded as "Stanste(a)d Abbey."

See if you can guess the percentage errors newspapers made
before you look at The Myth of Stanstead Abbey to find the answer.

The lesson of all this is that errors can, and do, occur at all stages of family history research - including in the original documents. My posting on The Dangers of Internet Genealogy, written in 2001, and the horrific examples of the incompetent family historians copying errors relating to Stanstead Abbey onto their family trees without checking, should remind everyone that  it is always important to check your data in 2013 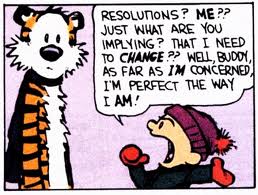